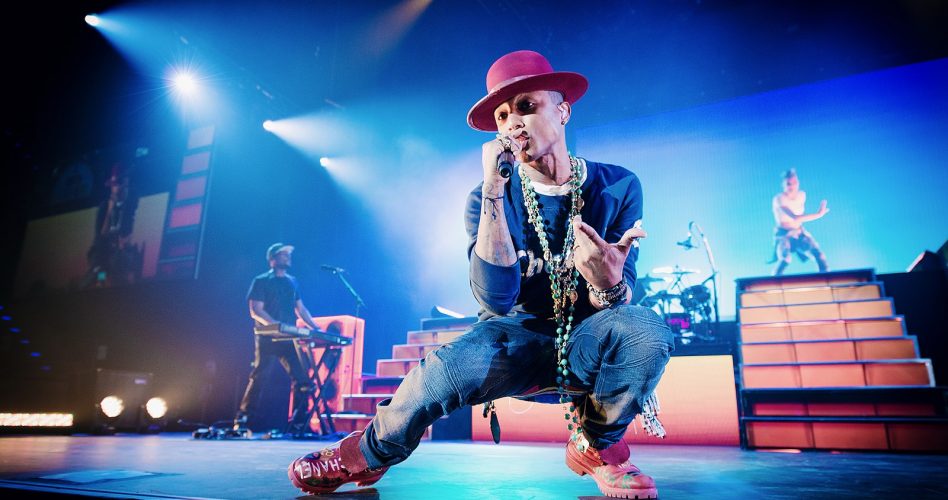 What do Justin Timberlake, Gwen Stefani, Nelly, Jay-Z, Britney Spears, and Snoop Dogg all have in common? Well, they’ve all had records produced by the one man that changed the music landscape for a lifetime. Pharrell Williams is a prolific producer and artist. His multi-instrument talent, his silky smooth voice, and his genius brain have helped some of the biggest artists of our time release some of their biggest songs. 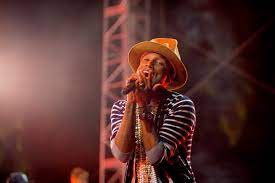 After being found at a talent show, Pharrell and his group “The Neptunes” began producing for smaller projects. They would eventually be sought after by major labels and artists and would grow to be a producing behemoth. After the success of his producing career, Pharrell started a solo career and he took it off the charts.

After releasing the music for the first film Despicable Me, Pharrell became a household name. While fans of his had known his work and his art for years, it was only after the movie’s soundtrack was released that he was seemingly in every home and school carpool line around the world.

After winning multiple Grammy Awards for his illustrious producing and solo career, Pharrell yet again became another household name after he was a judge on the NBC television show The Voice. Pharrell’s career still continues to this day as he releases film scores and solo hit songs. 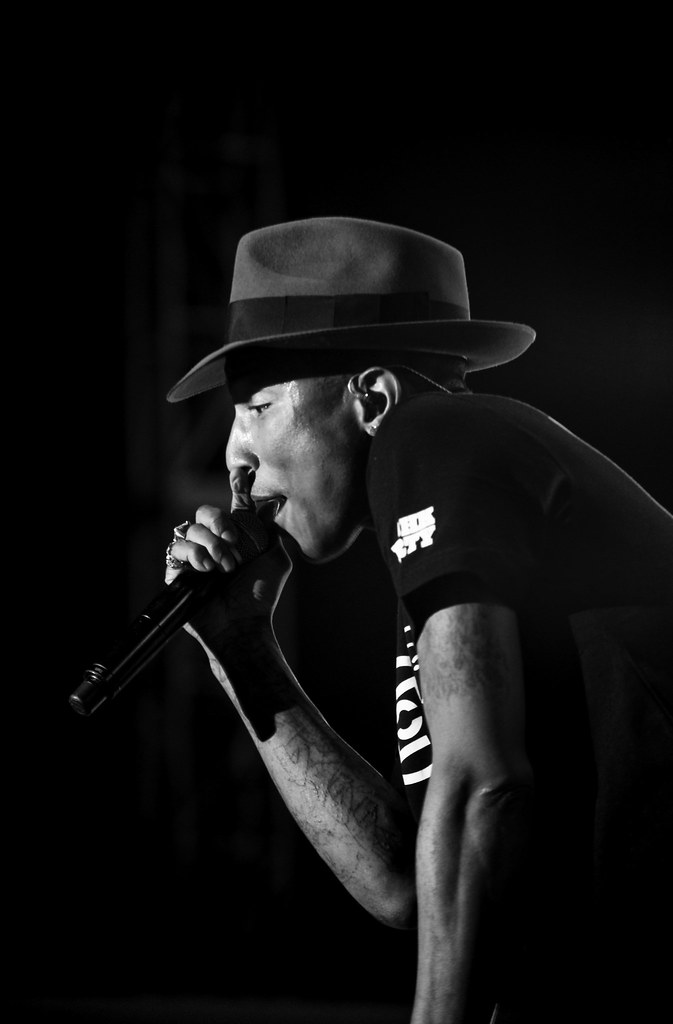 Below are some of the songs that Pharrell has had his hand in that you might not even know:
“Senorita” – Justin Timberlake
“Drop It Like It’s Hot” – Snoop Dogg
“Get Lucky” – Daft Punk
“I Just Wanna Love U” – Jay-Z

Pharrell’s film scores include Despicable Me, Despicable Me 2, Despicable Me 3, Hidden Figures, Man of Steel, in collaboration with Hans Zimmer, and he even wrote original songs for the Academy Award ceremonies.

Keep following along on our social pages and our blog as we release new artist posts daily to celebrate the work and contributions to music during Black History Month.