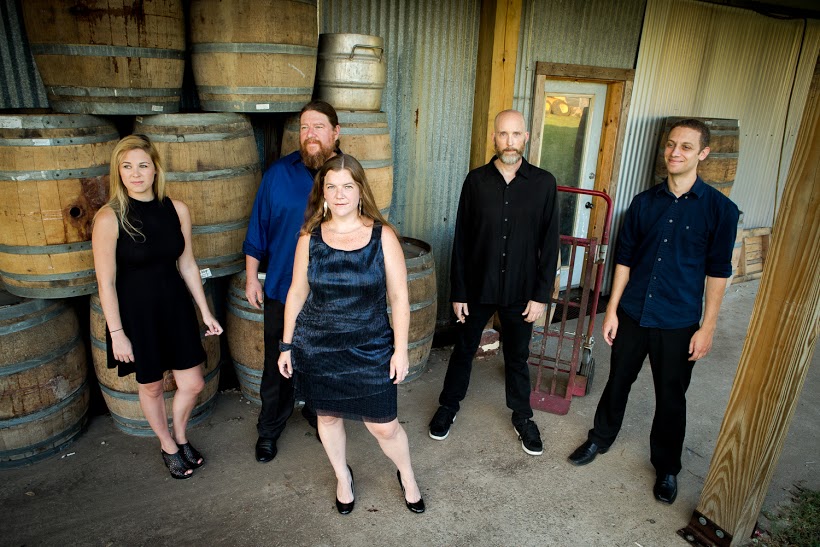 The Art of AIR

Sarah Green and the Sunday Lovers 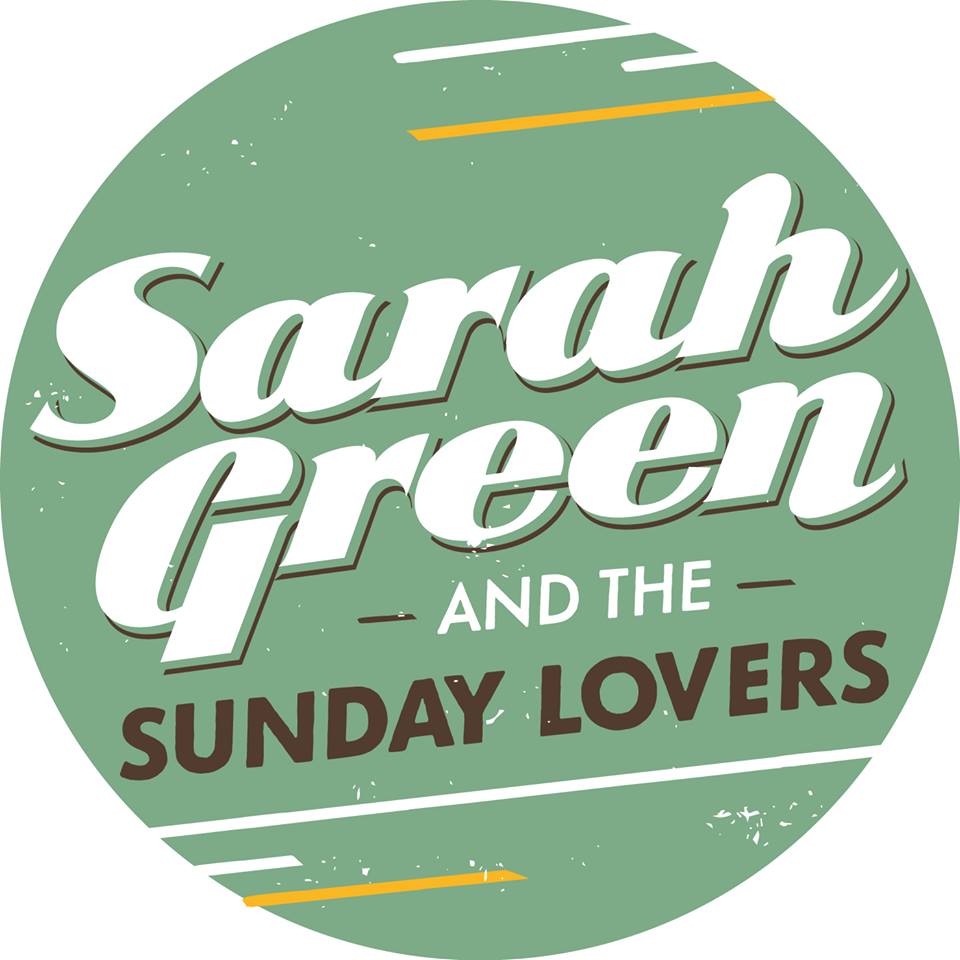 Sarah, who are the members of the band, and what are their roles in the band? What do they each bring to the group?

Sam Gunderson, my husband, plays guitar and sings lead/harmonies. He is also the band’s musical director and writes original songs for us. He has a strong, positive personality. Definitely the class clown, but he knows when to get down to business. He’s not afraid to tell us the things we don’t always want to hear and he’s a great inspirer for me and the rest of the band.
Eric Onimus plays bass and is sort of our “wise owl.” He advances our shows for us and makes sure that everything is lined up and ready to go pre-performance. His opinion is highly respected by everyone because he’s “been there, done that” all before. It’s hard to shake him up since he’s always in super chill mode.
Jackie Roche sings harmony/lead and plays percussion. She’s upbeat, super positive and a total go-getter. She’s got a great voice and an awesome, bubbly personality, so really brings a lot of energy to the stage. She is also our social media person because she knows more about that stuff than the rest of us.
Brett Huffman plays drums and sings harmony. He’s incredibly patient with Sam’s antics and is always a team player. He’s game for whatever and watches like a hawk when we’re on stage. Totally one of my favorite drummers I’ve ever played with because he’s always on point. He’s also in charge of our merchandise.
Sarah Green, well, I’m the band’s leader. I sing lead and harmonies and play percussion. I do most of the booking, write songs and am currently building our website. I try to stay on top of all the daily workings and keep everyone on-task to make sure we’re productive and moving forward. It’s not very glamorous most of the time but someone has to do it! I really do love it even though it’s incredibly time-consuming. I just have to make sure I still give myself time to be creative.

How did you meet each of the members?

I met Sam when we both first moved to town about the same time in 2004. I watched him play and sing for years and thought he was so soulful. He has an incredible voice that I felt would really gel with mine. He is also an incredible guitarist. His guitar style is the perfect mix of tasteful and grungy. I knew he could cover all the bases by himself as the only guitar player.
I met Eric about the same time as Sam. I also watched him play around Birmingham for a couple of years with a lot of different bands of all genres. I asked him to play upright bass in my first bluegrass band around 2007. He’s so solid, and holds down the low end without fail. He’s such a great teacher too. I knew he could really share a lot of his “mojo” with Brett. He and I have been creating music together in different groups for over eight years now.
Jackie and I met when we were both in the UAB concert choir around 2009. We sat close to each other and got along well. I could always hear her voice and it was so pretty. When I started putting this band together, I just knew I wanted her voice in the mix. She had a great ear and a great work ethic. I feel like our time together in the choral setting has really helped us blend our vocals and create awesome, powerful harmonies.
I met Brett through a mutual friend I had gone to UAB with. I asked him to recommend a solid drummer with a strong work ethic and Brett’s name came up first. I called him and he was interested so we got together to play some tunes and the rest is history. We also play together in other bands around town. He’s solid across the board no matter who he’s playing with or what style it is.

Our first gig was a house party in January of 2014. Some friends of mine put together a party just so we could do a big show for all of our friends. I was sick and trying not to totally lose my voice. In the end, it was a great show and a whole lot of fun. I knew we really had something special that night. Our first club gig was Ona’s Music Room a month or so after that.

Is there a favorite song you perform together or a special moment experienced by everyone in the band that you can share with us?

I think one of our most special moments so far was at a rehearsal about six months ago. We were working on a new original song that Sam wrote and it is a really powerful piece about loss and love. At the end of our first full time through, we were all moved to tears. I looked around the room and everyone was overwhelmed and crying. It was definitely something I’ll always remember.

Describe what kind of music you enjoy singing/producing together as a band.

A little reggae, a little blues, and a lot of old school soul. Mainly we just want to do songs that make us feel good, have a good message and make us and the audience want to shake our booties.

What are some of your favorite singers/bands to listen to?

I asked the band this question so, collectively, we love bands like My Morning Jacket, The Alabama Shakes, Stevie Wonder, Otis Redding, Aretha Franklin, James Brown, Rufus and Carla Thomas, Tina Turner, Irma Thomas, Jason Isbell, Tuneyards, Sylvan Esso and Esperanza Spalding just to name a few. We all listen to so many different genres and groups because we know how important it is to expose yourself to a broad spectrum of styles and types of music.

Well, for me, of course I love Aretha Franklin. She grew up singing gospel in her father’s church. She later became a “soul” singer for mainstream America. I think she still, to this day, has the power to stir emotions in the human soul that no one else can quite reach. Her voice just commands your full attention. Sam would choose Muddy Waters because he was a master showman and musician. His original sound influenced artists like Stevie Ray Vaughn, Jimi Hendrix and even rock-and-roll bands like The Rolling Stones, The Beatles and Led Zeppelin. So much of what we hear today comes from that original sound. There are so many really amazing musicians out there that we admire, new and old. I think it is good to have admiration and respect for musicians that you really love and I think that it’s important to recognize your favorite parts of the music and musicians that you love – the important thing is to allow those things to guide you to your true musical voice and personal sound without being “just like” someone else.

Where can folks catch you playing around town?

You can keep up with us on Facebook, Twitter and Instagram. We each play out multiple times a week solo or with other groups so if your out and about, you’re bound to see one of us somewhere.

WATCH VIDEO of Sarah Green and the Sunday Lovers performing at Ruffner Mountain.

New Gear That’ll Have You Humming The Art of AIR
share this: