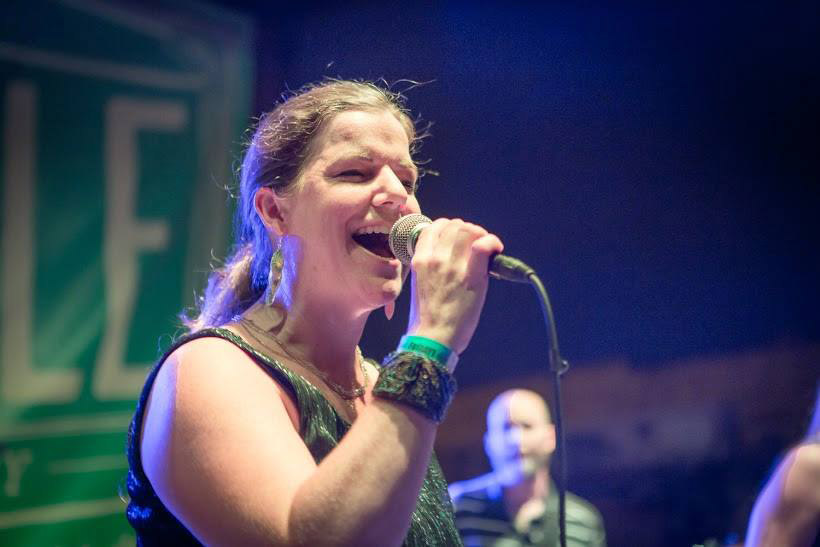 Prepping for the Perfect Audition

Write What You Know

I was 19 and in college before I wrote my first song. It was for our band to perform, and it was called “One Step Forward and Two Steps Back.”  I can hardly remember what it sounds like now but I know there’s a recording out there somewhere. I was performing with a house band at a youth retreat center in Panama City Beach,  FL, and it was during that summer that I taught myself to play guitar. I practiced singing and playing five or six hours each day under the guidance of my amazing musical mentor, Luke Pinegar, who taught me about music theory, chords, scales and all the parts that make music work (and not work).

It’s hard to give songwriting advice because there is no single right way to write a song. Sometimes, when I write, I start with a great melody but no words. Sometimes it’s a poem that I wrote with a good flow but no music. I have woken up in the middle of the night with a complete song in my head that I had to write down as fast as possible and that was it. Done. Then there are songs that I have been trying to complete for years. I sometimes change a song that I have already been performing for a while. For myself, as a performer too, I know that I have to make the song resonate in my own heart and head before it can resonate in the hearts and heads of my audience. 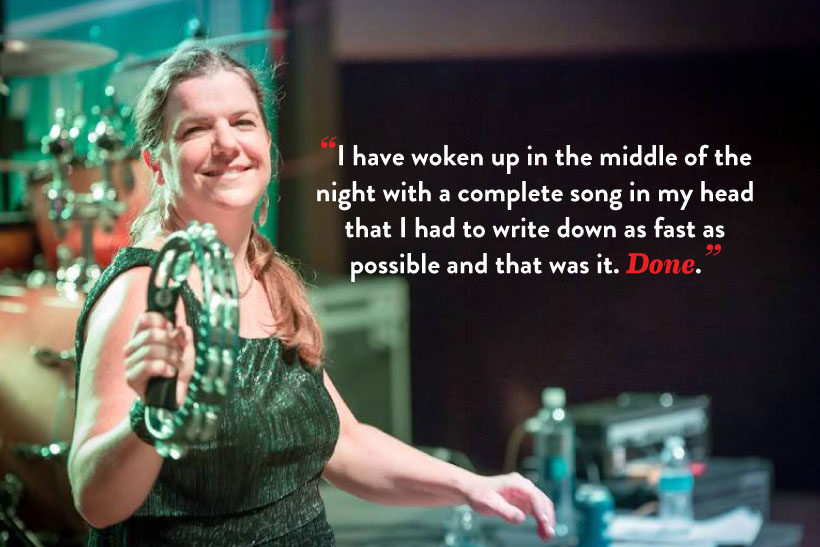 The best advice I’ve ever gotten is to “write what you know.” I grew up in the country, where love was plentiful and strong, but the crazies were plentiful and strong as well. I’ve written beautiful love songs and turned around and written dark songs about death and deceit; all things that I experienced first hand or as an outsider.

Songwriting is absolutely personal. Inspiration can come from your life, your friends, exciting things or not so exciting things. Stories you hear from your grandparents, or history class, or really anything that stimulates your imagination. There are beautiful songs written about a particular flower, or rock songs written about a car or a city. The list is endless. Many songwriters are avid journal keepers and draw from their written day-to-day memories. You never know when inspiration will strike. Just write songs, good or bad. You never know when it will be magical.

Sarah Green Gunderson is a teacher at Mason Music and sings in her band, Sarah Green and the Sunday Lovers.