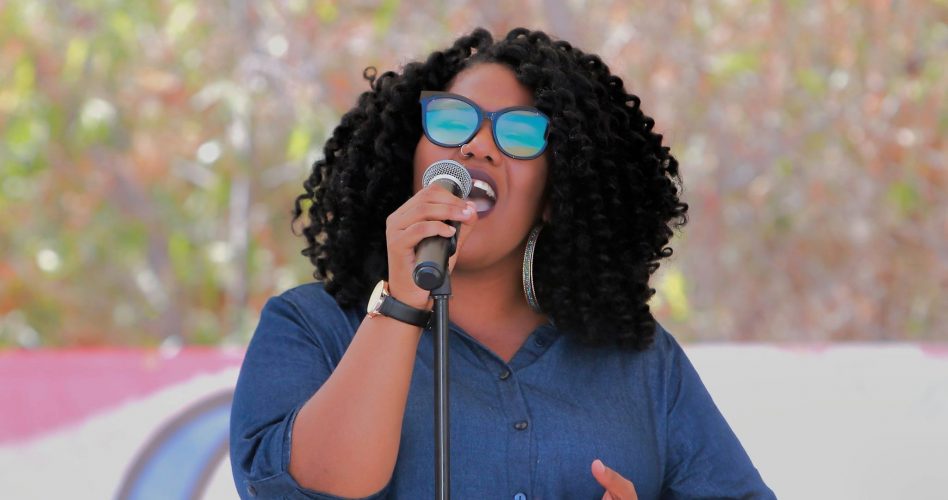 You ever just look around and think to yourself: “Wow. These people are all seriously talented.” Well sometimes those people are closer than you think.

One of Mason Music’s very own voice teachers, Marvina Porcher, had the opportunity to work with some of the biggest names in music. After talking to her about her professional experiences I was blown away. I had heard that she worked on the second installment of the Trolls animated movie and I just had to know more. She truly is a professional and one of the best of the best.

How did you end up getting to work on Trolls 2?
I ended up doing Trolls 2 because of a gig that I did with Childish Gambino. His producer, Ludwig Goransson, took notice of how easy we worked together and decided to offer me a position in the Trolls 2 choir! Ludwig just so happened to be producing the movie along with Justin Timberlake, which was a fun bonus! 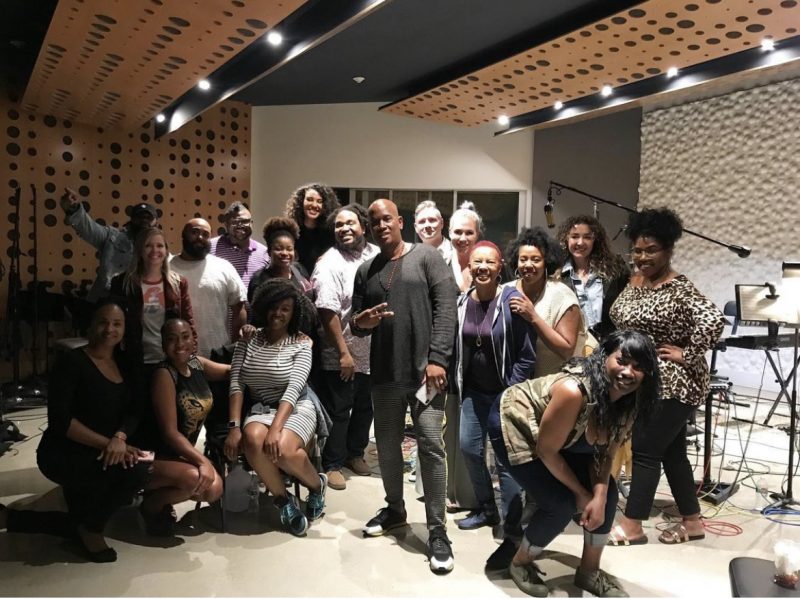 What was the process like being in that professional setting?
It was so surreal! I read each and every platinum, gold, silver, and bronze record on every wall! The thing that I took notice of the most was everyone’s workflow and how they worked as a team, sharing the same passion. I loved watching the sound engineer mix during our recording. It was so fluid and easy for him to do. Donald (Childish Gambino) was so kind and attentive to us. After every session, he would let me take his gummy bears home because they stocked the studio with so many bags. So that became a cool inside joke of ours. Overall, the experience showed me how fun music could really be! It also showed me that we are forever students, always learning in an effort to turn around and teach. 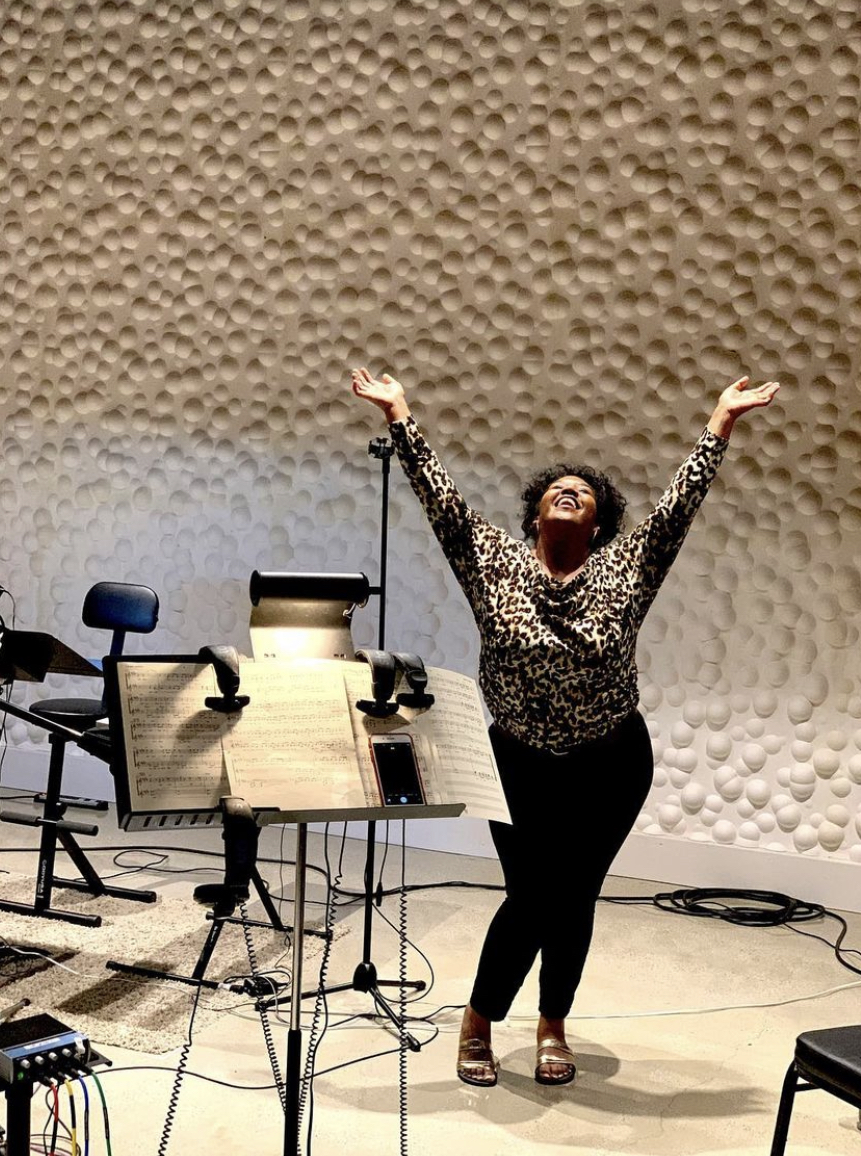