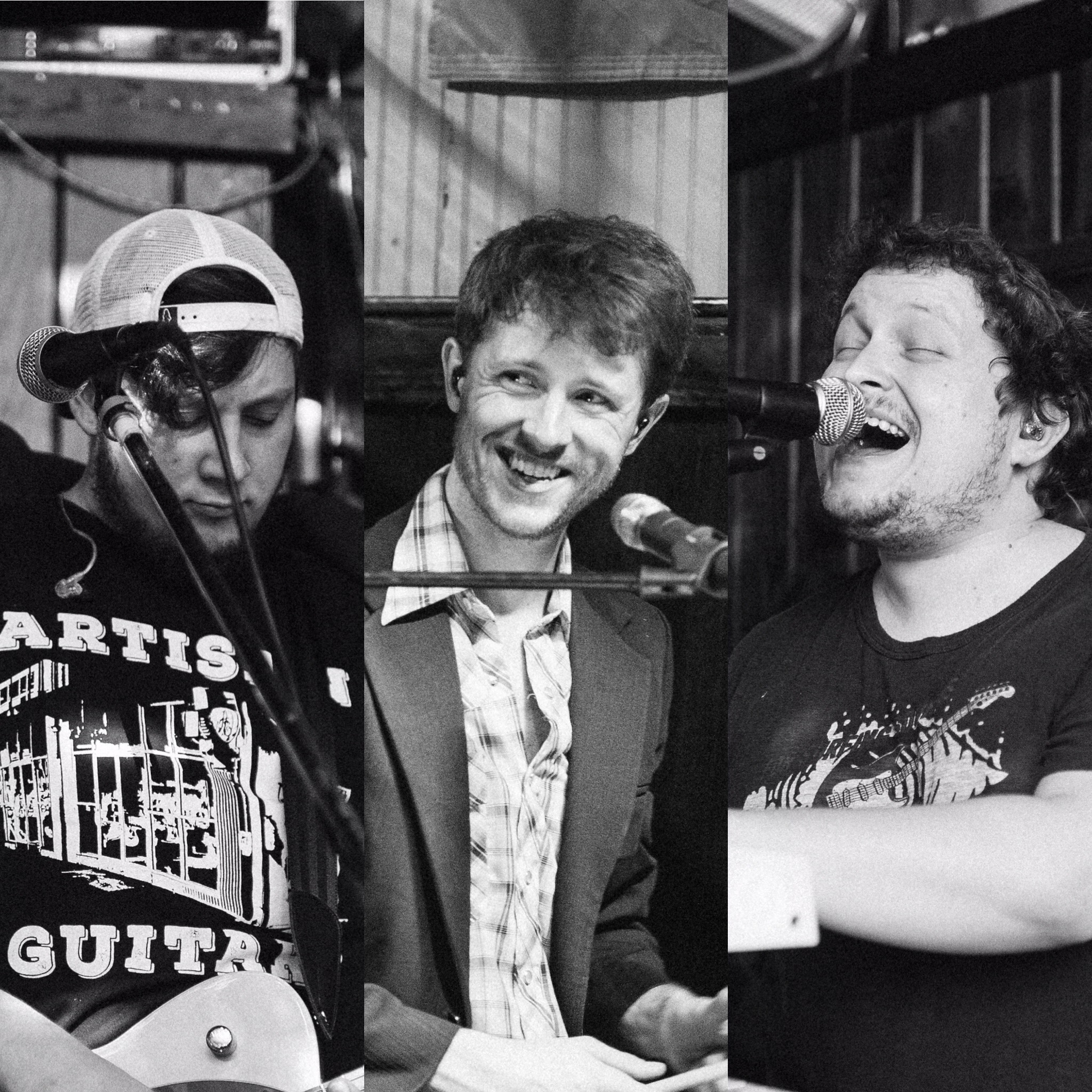 Pedal Power Part II: The Quest for Funk and Crazy 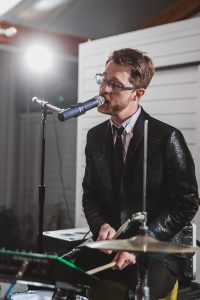 The Divines formed in 2012 with a singular mission in mind: to entertain the masses. As the years progress, they continue to hone that skill. Whether it’s a wedding reception, corporate event, or college party, The Divines leave audiences feeling like they witnessed something special (and sweaty from all the dancing).

The current lineup consists of Kendrick Wallace, Seth Springfield, and Brandon Tilford (Kenny, Sethy, and Tilfy, respectively. All taking the surname of Divine on stage). Having all grown up together in one way or another, they read off each other with a precision not usually found in most cover bands. Their onstage candor is pithy and they try not to take themselves too seriously. 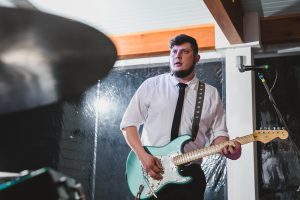 Musically, they have an affinity for the 80’s and 90’s. However, they now span all decades and genres to help you remember all the gems you may have forgotten. They aren’t your typical cover band, and are adept at placing their own spin on things in the form of medleys and rearrangements that still pay great homage to the original songs while elevating them to a whole new level. Factor in a singing frontman/drummer, a virtuosic keys player (who doubles on synth bass), a funky blues guitarist, and three-part harmony, and you’ve got cover band gold. Nobody in Birmingham does it quite like they do. 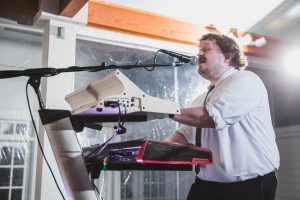 Their greatest inspiration is their fans, as cliché as that sounds. When everyone is dancing and having a good time, they know they’ve done their job and they feed off of that. If they could pinpoint one musical inspiration, it would be the entirety of David Bowie’s Let’s Dance album.

They are very excited about expanding the Divine experience further out into the Southeast. With a new promo video under their belts, they are more than prepared to expand and take your event to the next level. Reach out to your favorite Mason Music booking agent to be a part of this growth. Your Divine appointment is here.

Links to all socials, set lists, and show schedules can be found at DivineEntertainmentLLC.com

They also like it when fans bring them cookies. Not that this has ever actually happened, but it sure would be cool.

6 Common Misconceptions About The Guitar Pedal Power Part II: The Quest for Funk and Crazy
share this: