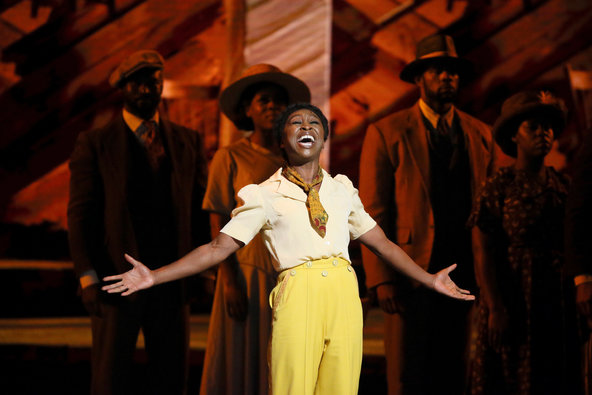 If you’re coming here from our Instagram post, welcome. If you’re coming here from anywhere else, let’s start you off with some context. Cynthia Erivo is an Academy Award nominated actress and singer who has traversed the stage, small screen, and the big screen. Her career started on small British television shows and then shifted towards stage productions. Cynthia played the lead role in the revival of a musical titled The Color Purple in 2015. She started her performance of the role on Off West End. Their production would never see the bright lights of an actual West End theater.

For those of you who don’t know what I just said let me explain. Off West End is the British equivalent to Off Broadway. When a show is in its beginning stage it usually starts in a smaller town on a much smaller stage. For instance, the Broadway hit Hamilton was anything but a straight shot to the Great White Way. After years of writing and workshops it was finally ready to hit the Off Broadway stage. That’s the life cycle of a show. The Color Purple was no different. After getting its legs on the Off West Side scene, it was dropped. Then, two years later, it was picked up. This was Cynthia’s time to shine. She would master the stage every evening for two years. Her performance would win her the Tony Award for Best Actress in a Musical in 2016. 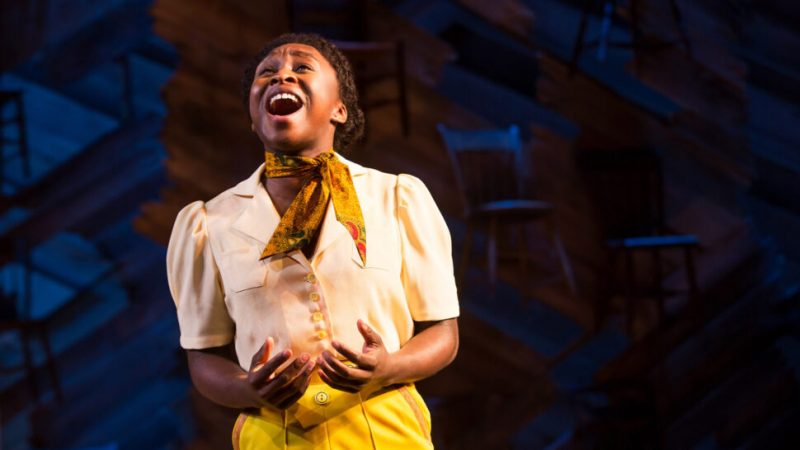 Cynthia Erivo in The Color Purple (Photo by: Matthew Murphy)

When writers and producers wanted to tell the story of Harriet Tubman on the big screen, they knew just who to turn to. Cynthia Erivo was a smash hit in the 2019 film, Harriet, getting nominated for both the Academy Award for Best Actress and the Academy Award for Best Original Song. She would write and perform the song “Stand Up” for the film which quickly turn into an anthem of peace and hope. Cynthia Erivo has become a leading voice of the stage and screen and will be a constant beacon of hope and inspiration for girls and performers for years to come.

Keep following along on our social pages and our blog as we release new artist posts daily to celebrate the work and contributions to music during Black History Month.