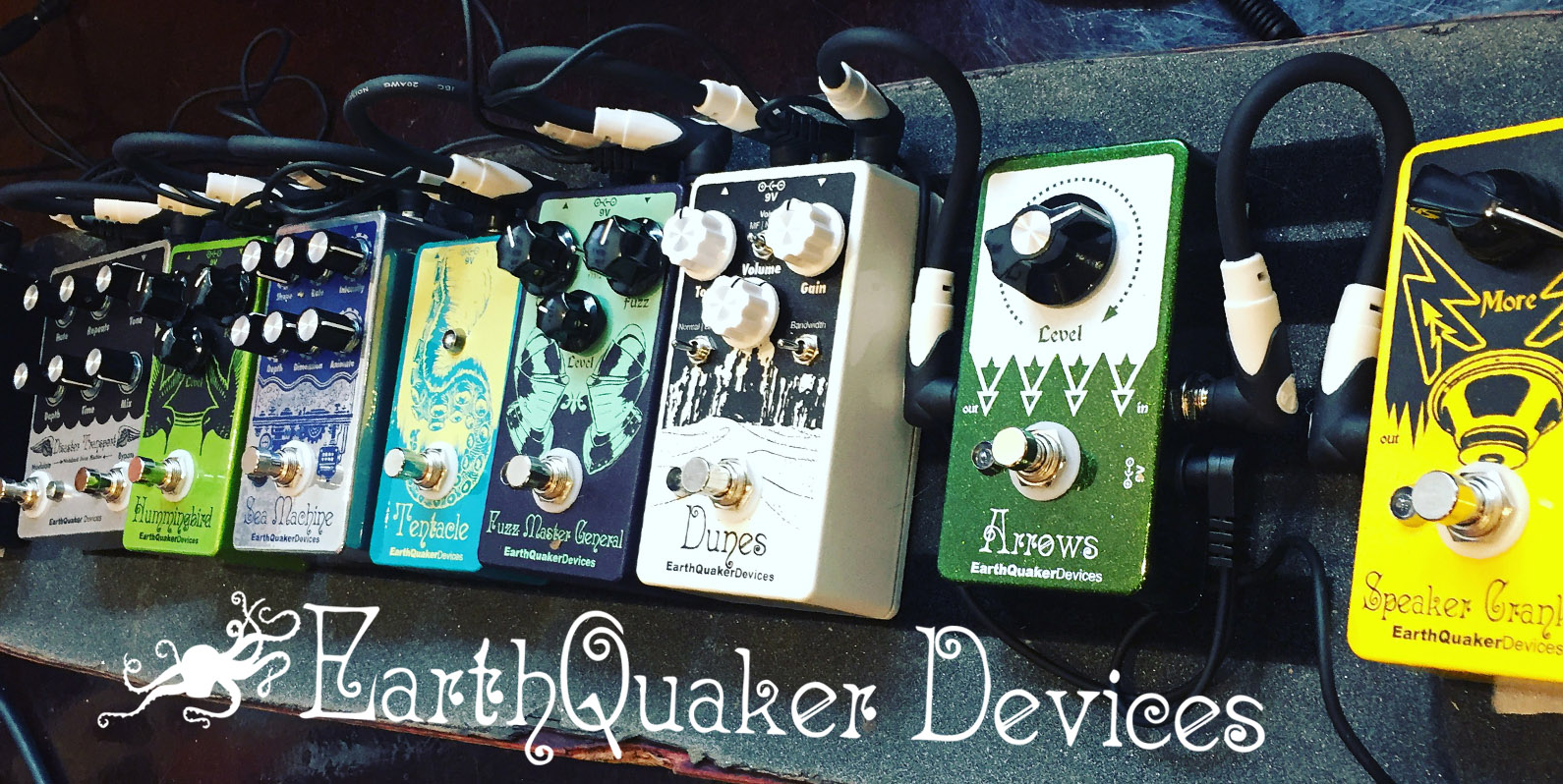 Sarah Green and the Sunday Lovers

New Gear That’ll Have You Humming

Clay here, your resident pedal sensei over at Mason Music having a look at the Earthquaker Devices Hummingbird Tremolo Pedal! I absolutely adore guitar pedals, and I should preface anything I say about effects with one fact: the wider and weirder a range on a pedal, the better. A pedal needs functionality on at least a couple levels. It has to have not only present standard functions expected by whatever type of pedal, but it also has to have the capacity to do something that refreshes a sound. That is incredibly hard to do with something as old as dirt like tremolo, an effect literally older than the electric guitar that it now plugs into. But here I am with the EarthQuaker Devices Hummingbird, which does that with a bag of chips and a large soda. 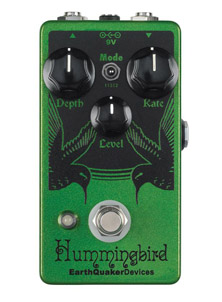 I love the humble complexity of this pedal. Overall it has a pretty standard layout for a tremolo, and no fluffy names to make guesswork an issue at all. A “Level” knob controls how much the effect is in your signal chain, a “Depth” knob controls whether the effect is a soft volume swell or a slicer-like chop, and a “Rate” knob to control the rate of the volume wave that occurs. All of these knobs have a huge range of tones available, but the real fun happens with the tiny 3-stage switch cozied in between them. This switch controls the overall speed that is controlled by the Rate knob. Level 1 gives a range that goes from almost an entire second between volume swells, whereas Level 3 has the ability to dial in a tone similar to a torn up ring mod effect. The icing on the cake is an expression-out on the side of the box, allowing for full rate control at the sole of the shoe.

Sign up for our retail newsletter HERE to keep up with the latest products and demos.

On Tour: An Interview with John-Mark Dorough Sarah Green and the Sunday Lovers
share this: