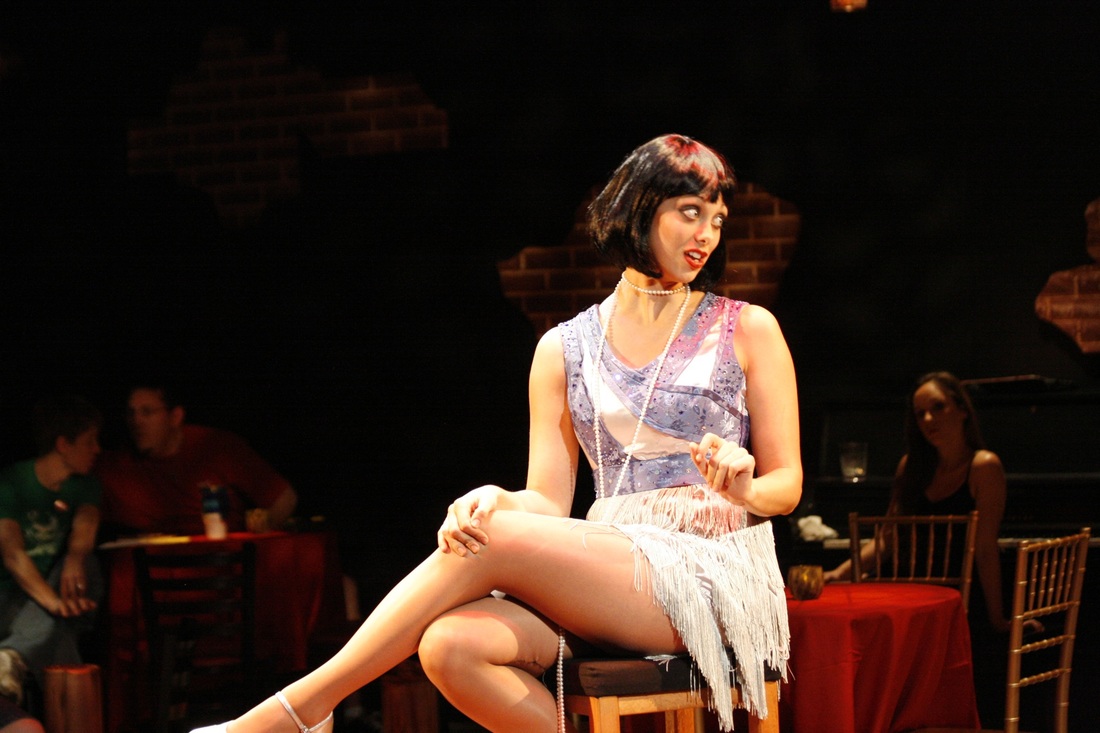 How Much Should I Practice The Piano?

Prepping for the Perfect Audition 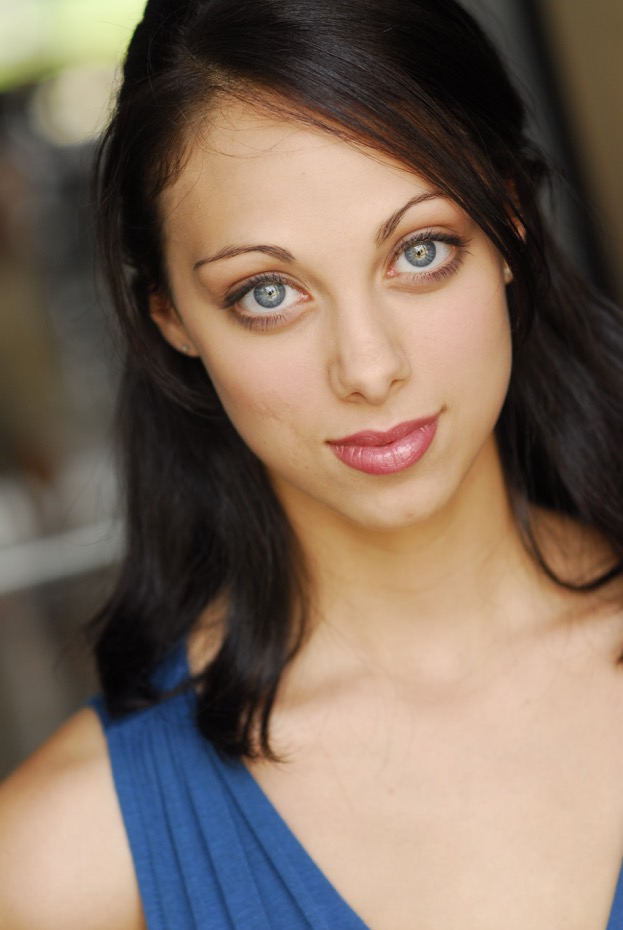 How do you prepare for an audition?

The most important part of audition preparation is to strategize every aspect of it. If you see an audition notice, immediately begin researching the show, read it, re-read it, find reviews of it, listen to the cast recording, maybe even YouTube previous performances of the show (which can be both informative and hilarious). Find out who played the role you want in the Broadway or Off-Broadway casts, and determine whether you are of a similar type as that actor. Make an educated guess based on what has been done before about the type of person the auditioner may be looking for. Scour your book for the perfect monologue and song. The more prep work you have completed before the audition, the better the impression you will make on your auditioner. They can smell preparation, and they love it.

When you search for a monologue and song, how do you know what will work best?

Study up on the show and part you’re being seen for, then pick a monologue from your book that has the same type and tone as that role. As far as how to get your book put together? Read several plays, and (this is important!) read the entire play. You must get the complete picture of who the character is and what s/he wants if you are going to accurately portray him/her. There’s no shortcut, and no room for laziness. Start with playwrights you like and then read some of their lesser known works. You don’t want to pick monologues that are overdone, or the auditioner may end up tuning you out. There are some serious gems out there that haven’t been over-done, you just have to have the patience to find them.

And choosing a song?

Do the exact same thing as picking a monologue. Go to your book, and choose a song with the same vocal type and character type as the role you’re being seen for. I just went for the role of “Louisa” in The Fantasticks, a young bright-eyed soprano role, and I sang “Waitin’ For My Dearie” from Brigadoon because Fiona has a similar range and innocent hopefulness that Louisa has.

When it comes to the actual audition, what’s the most important thing to keep in mind?

How do you show them all you’ve got in 16 measures?

Ah, yes. That’s very difficult, because 16 measures is no time at all. Pick a cutting with as much of what you do best in it. It has to show off YOUR particular talent. Also, it has to be something that you can act, with both your voice and your body. And usually they want to hear a “money” note. All in about 30 seconds or less. Understand that you’re showing them everything the second you walk in the door so, technically, you do have more than 16 bars. You have your jaunt down to the stage, you have a bit of conversation if the auditioner decides to talk to you or ask you something. You have the short exchange with the accompanist. Use the entire encounter to your advantage.

What’s the best way to build your audition portfolio?

A good place to start is the repertoire from your voice classes, because you have perfected those already. (Just make sure those songs reasonably fit your type — there’s no way an auditioner is going to buy that a 19 year old blond kid can play “Tevye.”) Start researching shows and if you hear a song that will fit really well in your voice and a specific style or genre, buy it. Brush it up. Perfect it. Mark in a good cutting. Keep all your songs in your book polished, because you never know what you may need, or when an auditioner will ask to see your book and then request something.

DO always bring your book and extra headshots/resumes.

DO be polite and respectful to EVERYONE; the monitor, the accompanist, the other people auditioning, and anyone else you may see. They talk to each other and word gets around if you’re a jerk.

DO be prepared for anything. I once walked into an audition, told the auditioner what I was going to sing, and she said “No, you’re not. Sing something fun.” And I did.

DO take direction. If they want you to change something and do it over, make that change and make it fast. This is key.

DON’T apologize or make excuses. If you don’t like what you just showed them, never show that in your face. Own it, be positive and move on.

DON’T dwell on an audition. Complete it, then move on and forget about it. If you get the call, it’s a fabulous surprise, and if you don’t, you weren’t waiting around for it anyway.

The most important DO:

DO MAKE CHOICES. It doesn’t matter whether it’s the *right* one, as long as you make it, and go big or go home with it. Auditioners want to see what they have to work with. If you are capable of making a big choice, and going all the way with it, they know you will have no trouble finding things in a rehearsal process. It gives them something to work with and mold, allows for something interesting to watch and it makes their jobs that much easier.

About Sabra Sellers: She graduated Missouri St. in 2009 with a BFA in Musical Theater. She’s performed as “Gypsy Rose Lee” in Gypsy, “Cinderella” in Into the Woods and was in Girlhood of Shakespeare’s Heroines. Sabra currently lives in St. Louis and is a member of Actors Equity Association.

Write What You Know How Much Should I Practice The Piano?
share this: