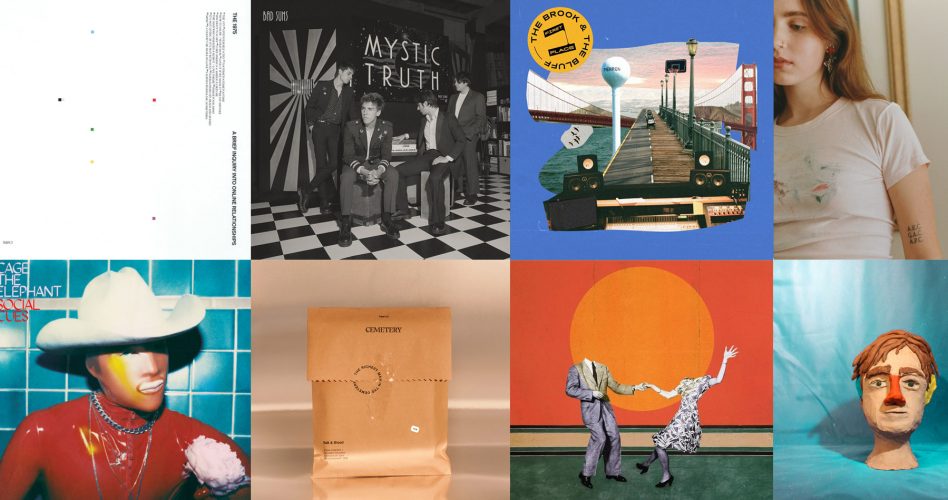 2019 brought us a lot of new music. How do you sift through it all to find the best of the best? Maybe that question isn’t applicable since all of our individual tastes for music differ. One thing is for sure though, the most popular artists of the year haven’t slowed down! 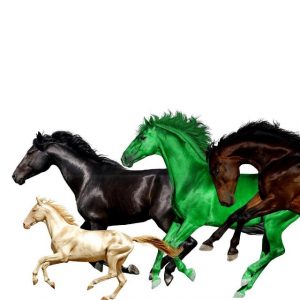 We had some newer acts come on the scene with surprising hits like Lil Nas X with his hit, “Old Town Road.” This song was highly requested by our students this year in their music lessons. Unfortunately, this 4 chord, popular piece isn’t the most appropriate in the lyric department for our youngest listeners. The first verse as well as each chorus pass the test, and are “family friendly approved” But when we hit the second verse, we hit a bit of a roadblock. Kidz Bop gets an “A for effort” on their attempted re-write of verse 2. But we’ve got an idea that works a bit better! Next time you take your horse to the Old Town Road, try these lyrics instead!

And who could forget another breakout artist this past year, Billie Eilish. At such a young age, she has come on to the music scene and truly made a name for herself. Her songs use unique production techniques that capture your attention, and make not only the lyrics, but the music, memorable. 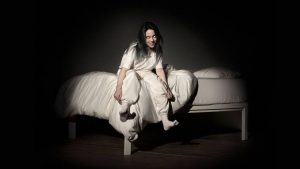 Take her his single, “Bad Guy,” for example. With over 1 billion streams on Spotify alone, almost everyone has had an opportunity to hear this record. “Bad Guy” makes use of an eerily familiar, almost cartoon-like melodic chorus. It’s a technique that’s been around for years, but is difficult to pull off well. Eilish breaks the 4th wall with this song by juxtaposing herself as the villain, with such an animated chorus hook. Although this song does not carry the “explicit content” tag, use your judgment when listening to this track. The verse lyrics tell the story behind the song and certainly reference some interesting relational dynamics. If you decide to listen, you’ll be joining the billions who can’t get that hook out of their head!

Coldplay also recently dropped a brand new album. This 16-song record is titled Everyday Life and chock-full of classic Coldplay anthems, intimately sung, personal poems, and gospel sing-alongs that everyone can enjoy. I feel like Coldplay has injected a dose of diverse global culture into this album. 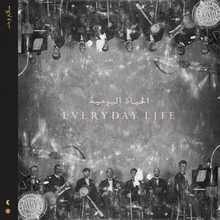 Each track stands out as its own genre cocktail with a Coldplay garnish. This well-rounded record is a must-listen as we start off 2020. However, be warned that there are 3 tracks that carry the “explicit content” tag. Those tracks are as follows: “Trouble in Town,” “Arabesque” and “Guns.” Each of these songs represents a negative aspect of everyday life somewhere on the globe. So while the profanity and use of strong language makes absolute sense in reference to its subject matter, it’s not the most appropriate for younger listeners. The power of the songs is present, but not something that can be grasped by a less than mature audience. Stick to songs like “Orphans,” “Cry Cry Cry” and the title track, “Everyday Life.”

Another franchise that has taken the world by storm over the last two years is Stranger Things. The Netflix Original Series set in the mid 80s has lovable characters, a mysterious, sci-fi plot, and classic, vintage fashion. 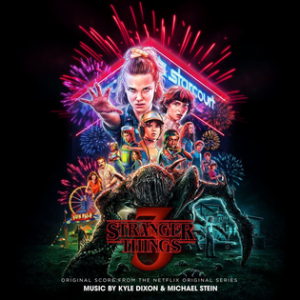 But what really makes Stranger Things stand out is its incredible soundtrack. Kyle Dixon and Michael Stein, of the electronic band Survive, did a phenomenal job creating all original music, layered with atmospheric synths and ambient guitars. The music rises and falls, perfectly in time with the plot of the series. You feel like you’re being transported into the aesthetic world of your childhood every time you press play. But Stranger Things provided us with more than a mini-series soundtrack. Joe Keery, the actor who plays the “Member’s Only” wearing, high school heartthrob “Steve,” secretly whipped up a batch of songs in between shooting. His album “Twenty Twenty” was recently released under his artist pseudonym Djo and we can’t put it down. This 12-song album encompasses everything from slacker rock, to 80s love ballads, and everything in between. The “zeppelin-esque” roller coaster ride that is “Flash Mountain” takes no time in launching you into immediate, sonic free fall. The fuzzed out guitar hook, paired with the panned synths will have you answering the call and response, every time. Don’t worry, the coaster makes its way back to the station with a sudden stop right at 4 minutes, 23 seconds in. Talk about whiplash. 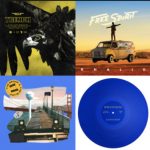 With so many great tunes released last year, we’ve decided to make a playlist of songs for you! We did our best to represent as many genres as we could, with everything from Top 40, all the way down to our local favorites. We put our stamp of approval on these songs being not only family-friendly, but must listens for the year. While not all these tracks were released in 2019, they sure can carry you into 2020! Happy listening!

Think we’re missing a song that should be in the playlist? Tell us what YOU think!

How To Prep For A Recital Start Over New
share this: