Ones To Watch: The Youth Movement in Birmingham

At Mason Music, nothing is more inspiring to us than seeing our students gain the ability in the lesson room to write and perform their own music. That’s why we place such an emphasis on our Rock Band League — it gives our students the ability to build their confidence in playing with a band so that they can emulate the rock stars that they love. Birmingham’s music scene is already rich with diversity and incredible songwriters, but some of the most exciting new voices are also the youngest ones. These artists below represent some of the new generation that’s taking the music scene by storm, all while being younger than 25: 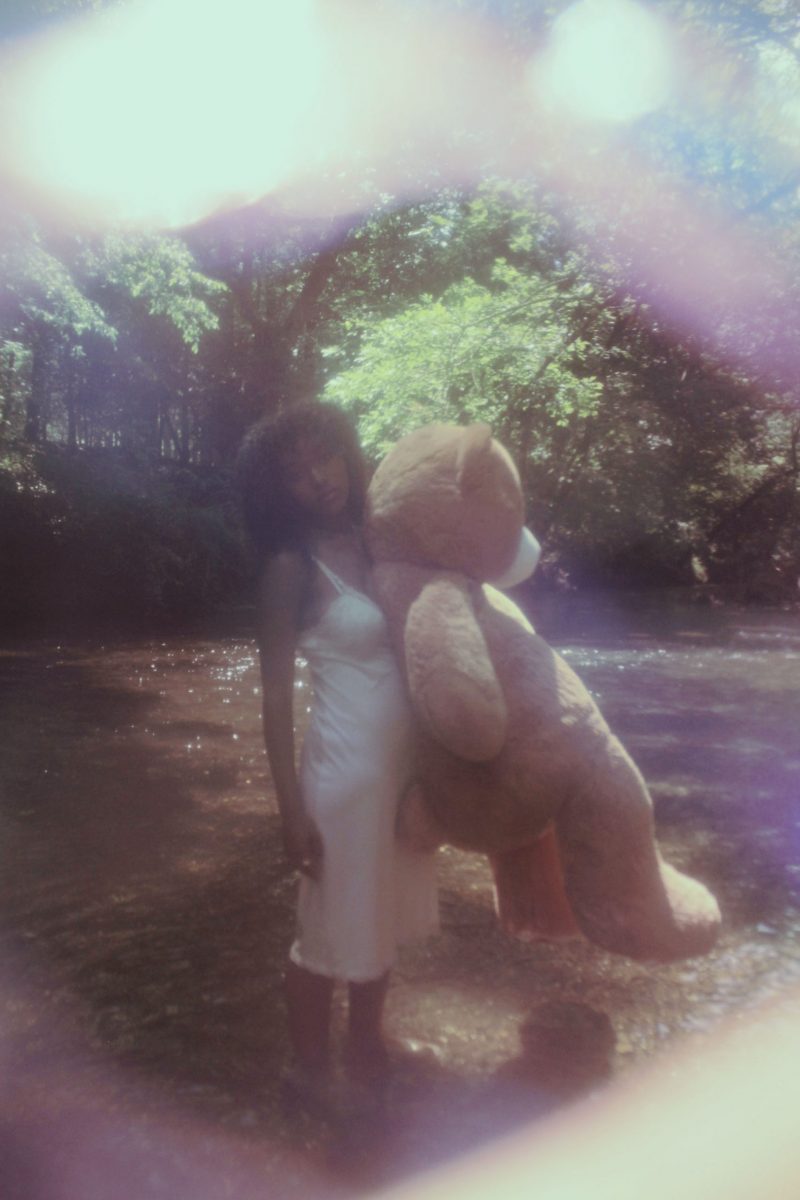 At the young age of 17, Jahnah Camille has made her presence known amidst the Birmingham music scene with an incredible style that mixes the confessional songwriting of artists like Mitski and Phoebe Bridgers with the soundscapes of the recent dream-pop movement. Jahnah writes all of her songs by herself, keeping up a steady release schedule that includes this week’s release of her new single “Elliot.” “Elliot” starts softly with just Jahnah singing over ethereal synths until about midway through the track where it lushly transforms into a powerful song about young love and heartbreak. There are very few artists like her that are making music in Birmingham right now — her talent extends way beyond her years and it suggests that she’ll be here to stay for a very long time.
Sounds like: Japanese Breakfast, Mitski, Phoebe Bridgers
Songs to listen to: “Alabama Tears”, “Middle School”, “Elliot” 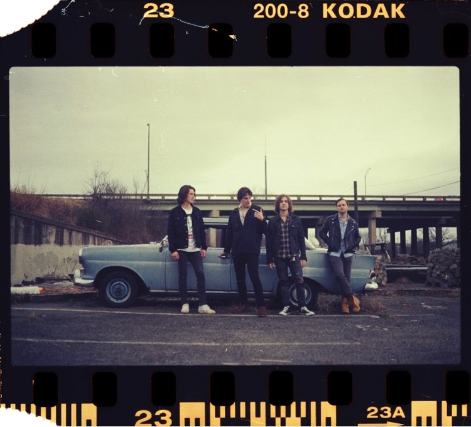 After taking part in our Rock Band League and gigging around Birmingham for years throughout high school in a different more classic rock-inspired project, the members of Moxie Hotel pivoted towards a new, dancier sound that’s sure to get you grooving this summer. Featuring the dual vocals of Stanton Langley and Anderson Gore, Moxie Hotel recently released the single “Leading Me On” and have suggested that more music is to come in the near future. Despite the change in sound, these guys can still rock out at a moment’s notice — at a recent show in Birmingham, they blended Harry Styles’s “Kiwi” with Black Sabbath’s “War Pigs” that had the entire crowd going wild.
Sounds like: The 1975, The Vegabonds, Kings of Leon
Songs to listen to: “Kick This Feeling”, “Leading Me On” 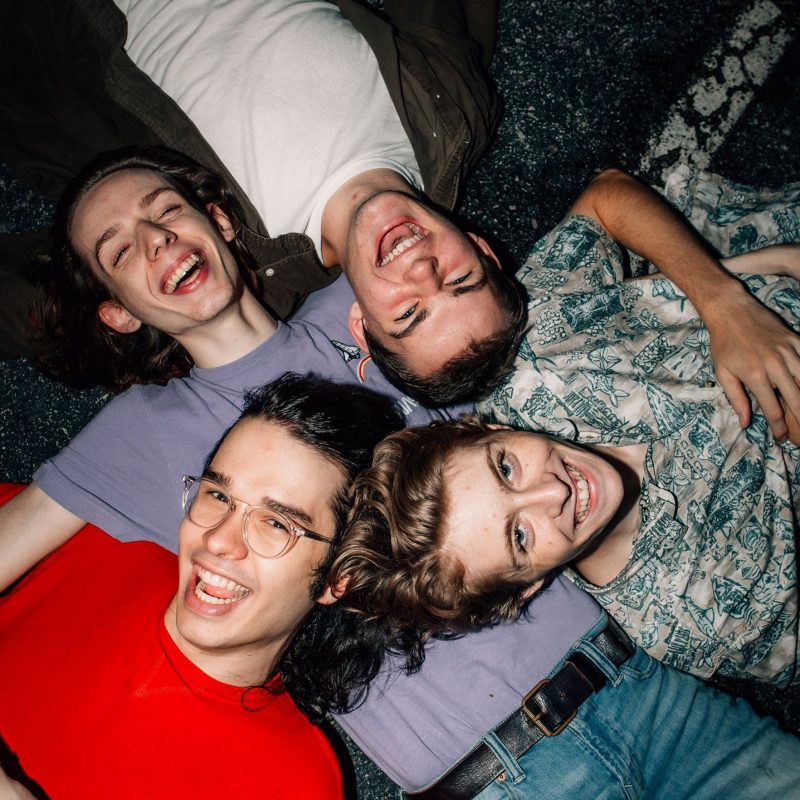 With origins in Birmingham, Dr. So has perfected the eclectic indie rock formula that’s dominating the airwaves. So far in 2021, they’ve released two new singles that display their versatility: “At Peace” highlights the band’s tight psychedelic stylings, while “Outlier” is a more subdued number that leans on the strength of frontman Will Cochrane’s lyrics. Their 2019 album Regardless is on constant rotation for me, and Dr. So’s infectious energy has the potential to carry them to dizzying heights as they further flesh out their sound.
Sounds like: Hippo Campus, Briston Maroney, COIN
Songs to listen to: “At Peace”, “Call It Yours” 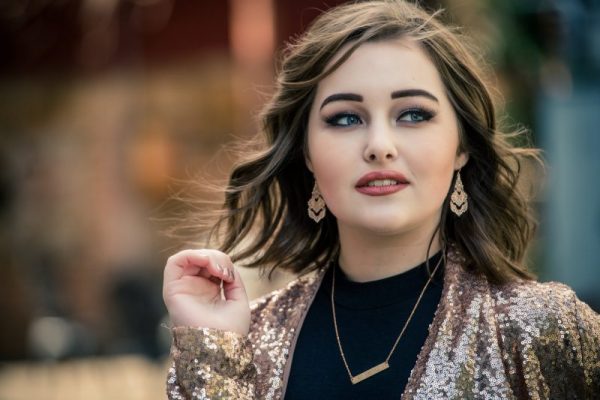 Genres don’t apply to the music of Anna Grace Beatty. Though her Spotify bio describes her as “indie-pop,” the Birmingham-based 19-year-old has assembled a discography that bounces from sound to sound. From the string-laden balladry of “War With Myself” to the twangy, stomping “Snakebit,” Beatty has found an audience across the southeast with her compelling sound. She is a former student of Mason Music and, at only 19, she’s already opened for acts like Larkin Poe and Matthew Mayfield while simultaneously working on her debut album due out early next year.
Sounds like: Larkin Poe, Alanis Morrisette, The Striking Matches
Songs to listen to: “War With Myself”, “Passive Aggressive”