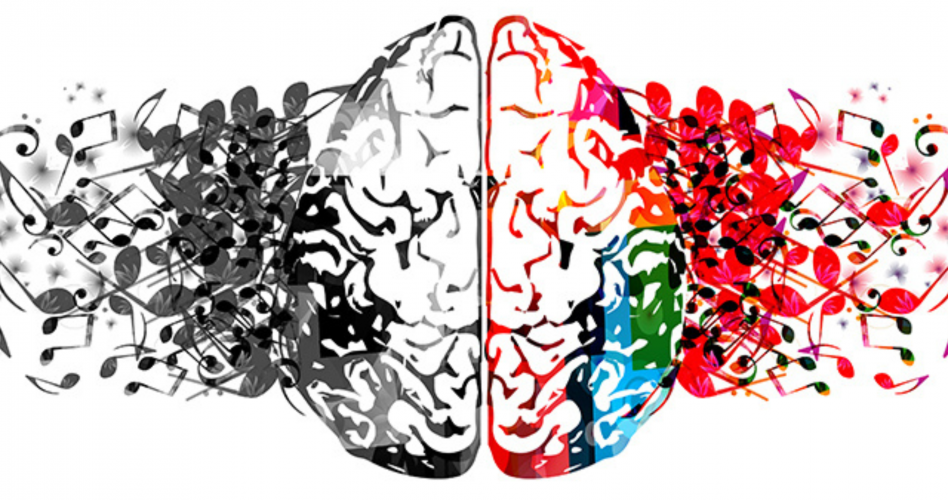 Music Is Good For You

At Mason Music, we’re a firm believer in the power of music that can actually change your life. It’s why we get up in the morning, it’s why we teach lessons for musicians of all ages, coach students through our Rock Band League to play on the coolest stages in Birmingham, and encourage creativity through our Mason Music Recording Studio.

Hearing or playing music can run the gamut from goosebump-inducing joy to expressions of sadness or catharsis that only recorded sound can provide. Regardless of how music exists in your life, did you know that music is actually a good thing for you and your health? It may not act as medicine for what ails you in every way (please note — I am not a doctor, just an enthusiastic musician) but there is real scientific evidence in favor of putting your headphones on or plugging in your guitar and letting the sound of music wash over you. We’re putting on our scientific caps in today’s blog post to let you know about the ways that music is good for you: 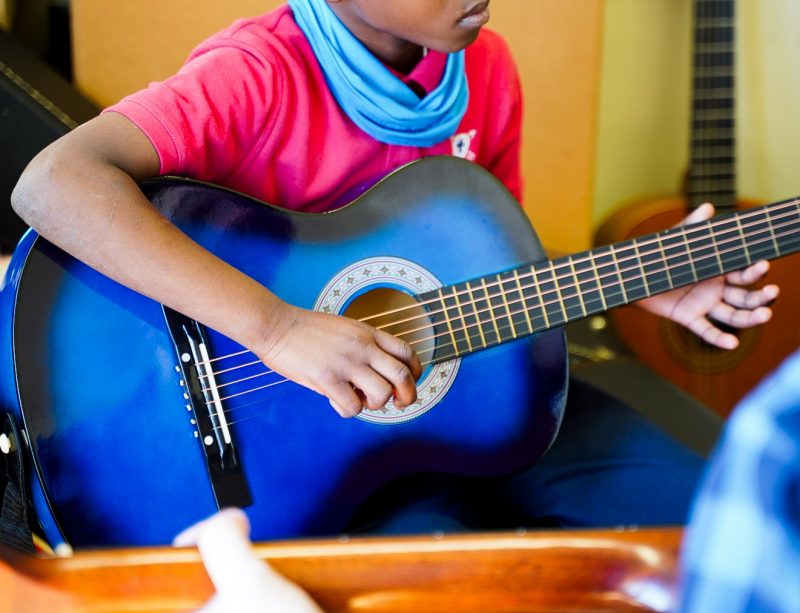 It is really good for your brain.

This one seems like a no-brainer, right? There’s so much we can learn from music, whether it’s education about the different cultures and people around the globe, or an introduction to a new instrument you’ve never heard before. Under the surface though, research has shown that musical experience strengthens many of the same aspects of brain function that are impaired in individuals with language and learning difficulties (Kraus, N. and B. Chandrasekaran, Music training for the development of auditory skills. Nature Reviews Neuroscience, 2010.11) This means that music is essentially another method of communication like speaking or writing, and scientists have concluded that music might have actually predated spoken word in the early days of humanity.

Furthermore, playing music had a profound implication on brain development per a 2012 Journal of Neuroscience study which discovered that “adults who receive formal music instruction as children have more robust brainstem responses to sound than peers who never participate in music lessons.” Those same researchers discovered that younger students who played an instrument for two years reaped the benefits of a “neurophysiological distinction” of sound differentiation, whereas subjects who did not lacked that distinction. This sounds mighty scientific, but the gist is this — the first group was able to differentiate between words like “pill” and “bill,” which is a crucial first step in learning how to read and write. These neurological pathways are created when you pick up your instrument and really dedicate yourself to learning a new skill; it’s exciting to think that, as you learn to rock out, you also are learning how to think better! 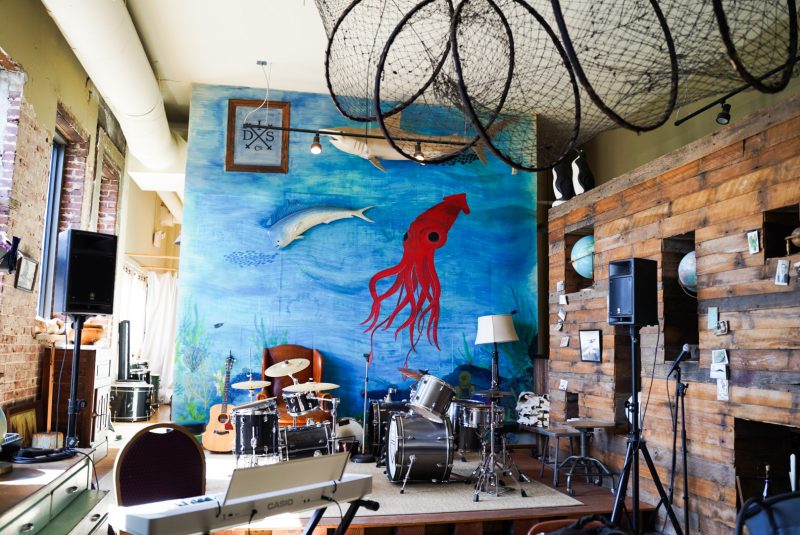 It’s easy to reap the immediate benefits of playing music — obviously, learning “Crazy Train” for the first time is a thrilling experience. However, there are real, tangible benefits to playing an instrument that have an incredible payoff as you grow up. Four out of five Americans in a 2014 Harris poll believe their music education has contributed to their level of personal fulfillment, and in that same poll, two-thirds of Americans say that music education prepares someone to manage the tasks of their job more successfully. Playing music stimulates the parts of your personality that make you a natural go-getter in the world, so it’d make sense that learning how to read sheet music or rhythmic patterns would help you solve problems that you’d encounter in the workplace. With seven in ten Americans saying that the habits from music education equip people to be better team players in their careers, it’s clear that the act of playing music is a clear stepping stone on your path to success.

Additionally, there are clear educational benefits to playing music — learning your way around a fretboard can actually impact how you perform in school! Parents, this information is generally geared towards you. Countries that require arts education and specifically music education regularly outscore the United States in math and reading — these countries include nations like Finland, Canada, and Japan, and researchers found that extensive arts education without a narrowed curriculum led to higher test scores among all students (Parenting Magazine, 2010). That can even stretch into standardized testing as well — the College Entrance Examination Board found that students involved in public school music programs scored 107 points higher on the SAT’s than students with no participation. In some cases, that directly impacts college acceptance and scholarship status; just think, picking out “Smoke On The Water” can equal academic greatness!

With this knowledge in your hands, it’s safe to say that there’s no better time to start music lessons. We offer drum, guitar, bass, voice, and piano lessons across our five Birmingham locations, and we want to help you or your child succeed with an instrument and teacher that they love. We believe in the power of music to change the lives of our students, and hopefully this data shows you that there’s scientific fact behind what we preach. Come pay a visit to one of our studios and let’s chat about how to start your own musical journey – I promise, it’ll be good for you.

Drew Holcomb on Creativity, Birmingham, and the Importance of Music Education 3 Tips For How To Get Through The First 90 Days Of Lessons
share this: