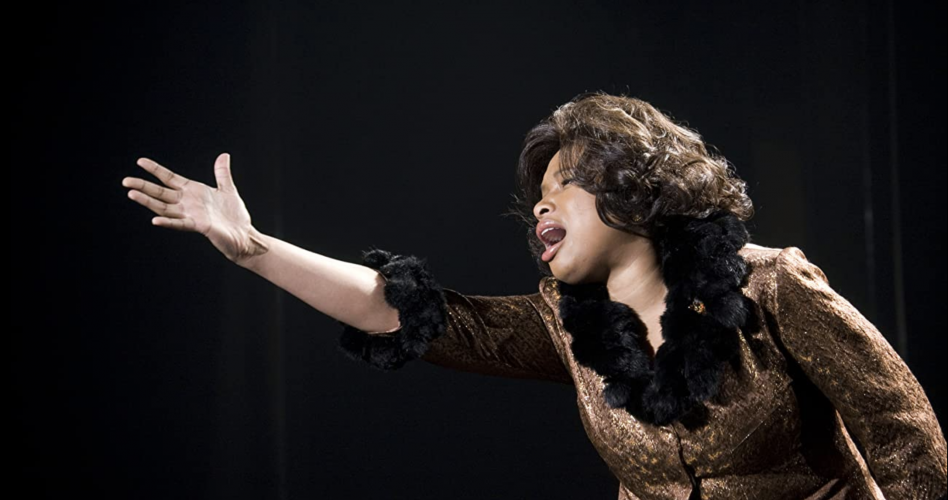 Some of you may know Jennifer Hudson from The Voice, her American Idol career, or even her newest movie Respect. After digging through everything I could find about her, I realized that even the most impressive of career beginnings rival Hudson’s. Hudson began singing at the age of seven and was quickly one of the more impressive youngsters in the game. In 2002 she was signed to a small time record contract that she would be released from in order to compete on American Idol. In her audition, she mentioned that she was a cruise ship vocalist on the Disney Cruise Line. The judges immediate response to her was not amazing, but her performance spoke for itself. After being a widely regarded fan favorite, she was voted off the show to the shock and surprise of millions. It wasn’t long after her dismissal that she would be ruling the screen again. Her stellar performance in Dreamgirls would help her win an Academy Award (2007) and throw her right back into the limelight. Her awards would be accompanied by a historical first. Hudson was the first Black singer to be featured on the cover of Vogue Magazine.

Since then, Hudson has been one of the world’s premiere vocal and acting talents. She starred on Broadway alongside Cynthia Erivo in The Color Purple, and would begin to release solo albums to critical acclaim. Her film career has also moved into films like Sing, the always interesting live action Cats, and most recently Respect. 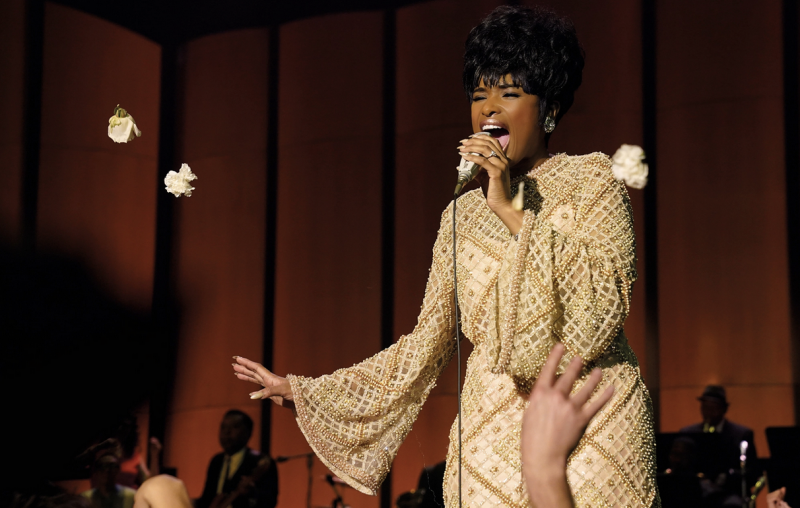 While her career was one of breakthrough stardom, it was accompanied by tragedy. Hudson’s mother, brother, and nephew were victims of a shooting in 2008. This tragedy would mark a substantial moment in Hudson’s life. Her resolve and talent went undeterred. She came back with an impressive performance at the Super Bowl in 2009 and her career would continue to flourish from that point on. Hudson is an inspiration to many for many different reasons and she will continue to be a shining light to the world for years to come.

Read more artist profiles from our celebration of Black History Month on our blog.

3 Tips For How To Get Through The First 90 Days Of Lessons Black History Month: Cynthia Erivo
share this: